So, the other day, master cartoonist and very nice dude Len Peralta told me that he just used one of my songs—”Sketchy Dudes“—in one of his cartooning lessons. “!!!,” I emoted.

He was kind enough to post a couple of his favorites: 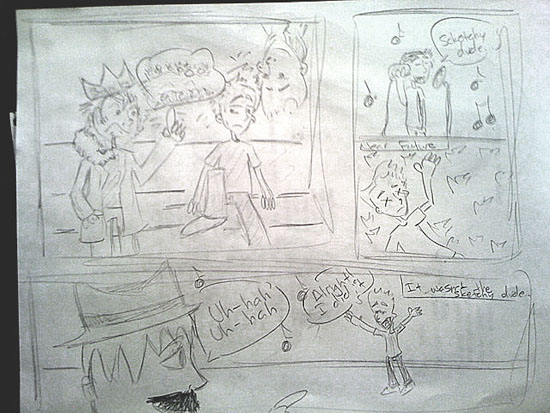 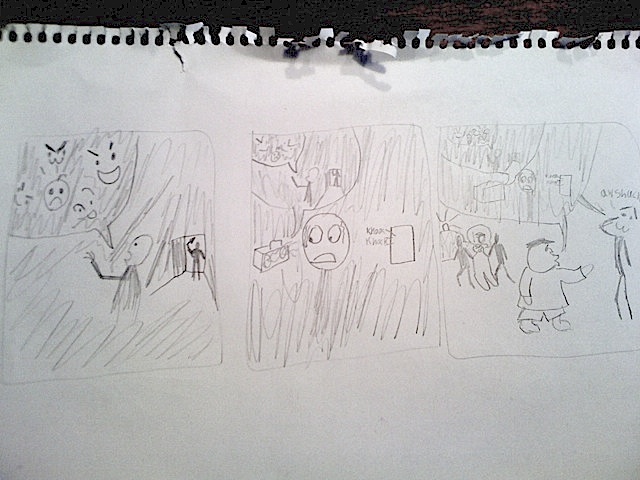 A big thanks to Len (aka @jawboneradio, creator of “Geek a Week” trading cards) for the nod, and “Bravo!” to my three new favorite artists in the entire world.

(Note: the last one was made by the very talented Shawn Sabourin, daughter of master songwriter and very funny dude Paul Sabourin (who is one half of my comedy music heroes, Paul and Storm (who have written songs about “Star Wars” (a film that features Harrison Ford (who was in “Working Girl” with Oliver Platt (who was in “Loverboy” with Kevin Bacon))))).)